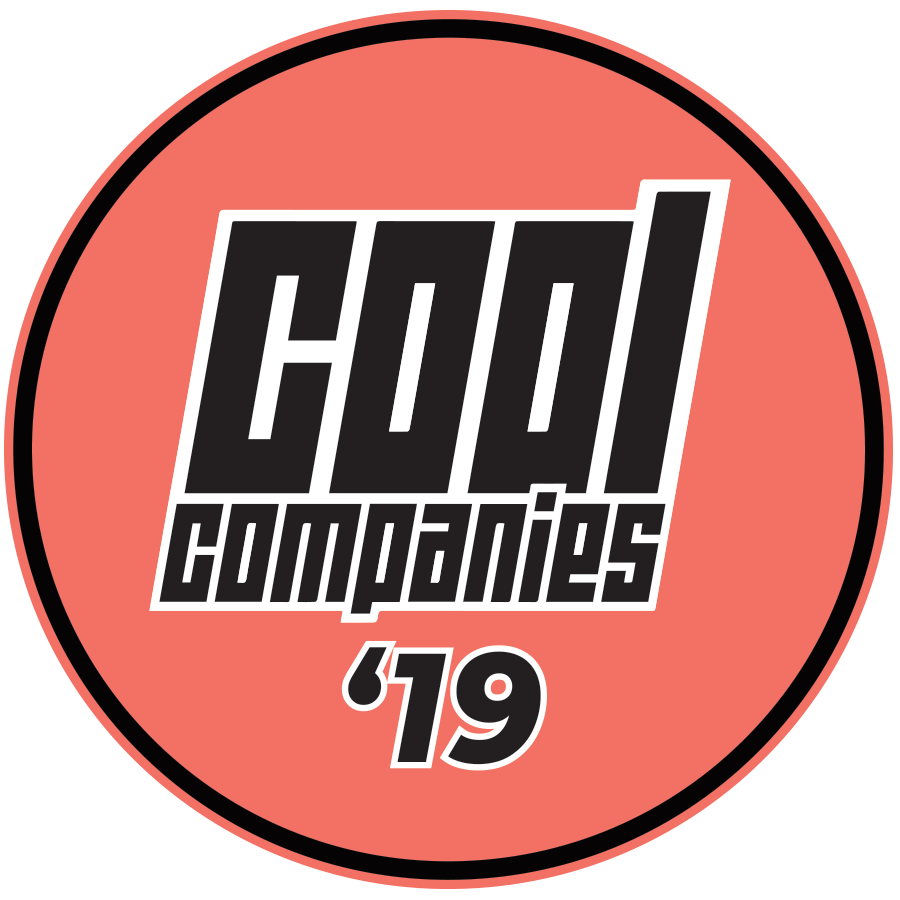 MemComputing delivers quantum computing performance to any computer with our software-based MemCPU(tm) Coprocessors. Developed at UC San Diego by two PhD Physicists. Through years of research and experimentation, they developed a completely new paradigm that harnesses the power of math and physics to solve today’s most complex and time-consuming problems orders of magnitude faster. Problems that currently take hours, days and even weeks to solve can be solved now in minutes or seconds.

Validated by institutions such as the San Diego Supercomputer Center, the University of California, the Palo Alto Research Center and the Zuse Institute of Berlin, MemComputing has been run head to head against thousands of quantum computing benchmarks and has been shown to run as quickly as the quantum computer, often delivering a more accurate solution and most importantly; MemComputing has been shown to scale to solve problems that Quantum Computers won’t be able to do for a decade or more. This has included solving problems that have been impossible to solve up until the introduction of this patented new technology.

MemComputing is initially focusing on the problems faced by logistics companies. It has demonstrated a solution for one of the world’s largest ports that was taking over 70 hours to solve. MemComputing showed how it could solve this same problem in seconds. A large aerospace company provided them with a problem that was taking over an hour to solve. With MemComputing, this problem can now be solved in as little as 60 seconds. The technology is initially being released as a Software as a Service (SaaS) and a Software Development Kit (SDK). Both are easily integrated through a standard application programming interface (API). Revenue will be generated through a usage-based licensing method that also considers the power of the computing hardware it is run upon. This model is used by cloud providers like Amazon and Microsoft as well as enterprise systems such as Oracle & SAP. MemComputing is currently working on paid proof of concepts and the commercial product is currently in alpha test with an expected summer release.