San Diego – Surrounded by some of San Diego’s most innovative entrepreneurs, Mayor Kevin L. Faulconer today announced the results of a new report that shows the continued growth of San Diego’s innovation economy.

“San Diego is a city with talented people and groundbreaking companies who are creating jobs and attracting new investment to the region,” said Mayor Faulconer said. “The numbers make it clear that San Diego’s innovation sector is stronger than ever and will continue to be a vital part of our economy.” 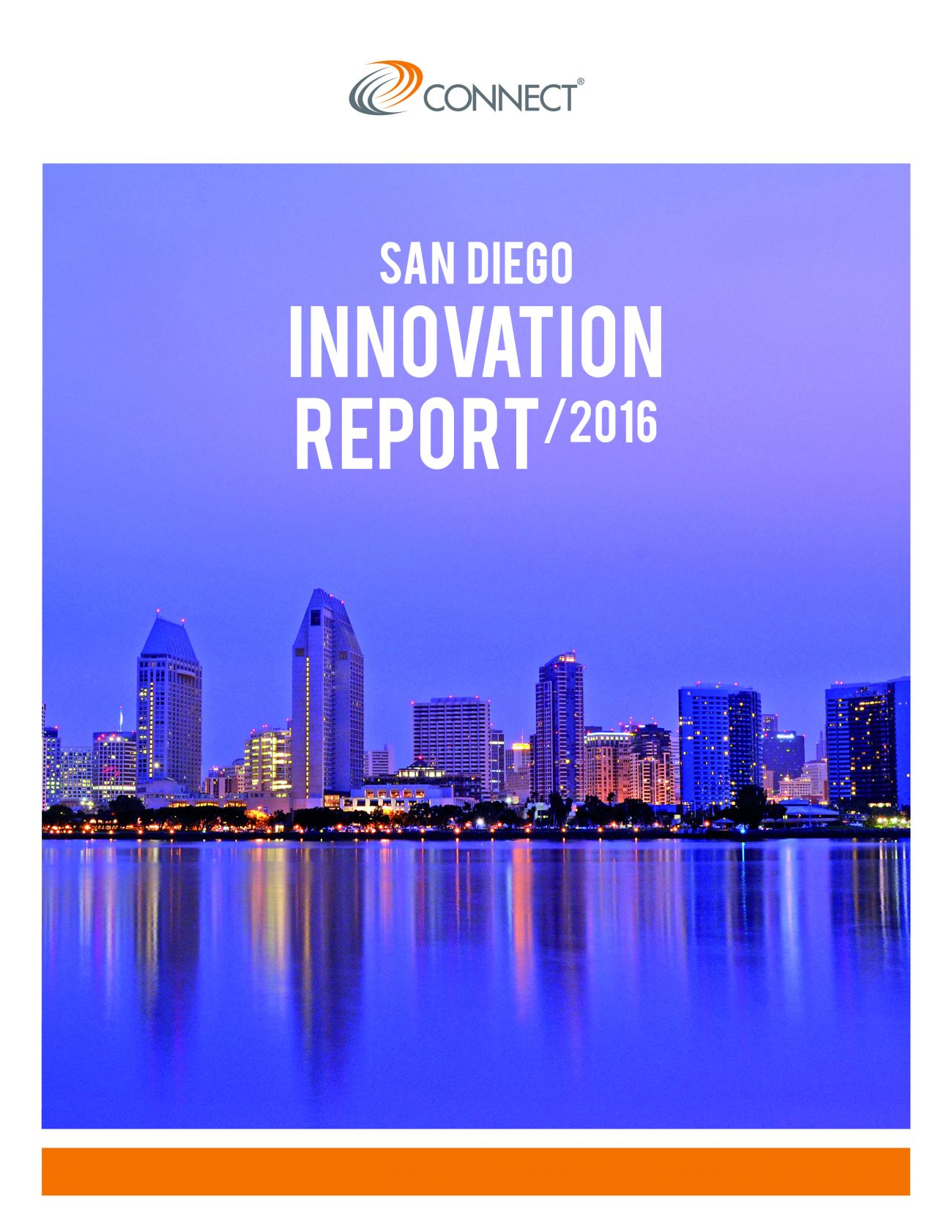 “For the past 12 years, CONNECT’s Innovation Report has acted as a roadmap for corporate leadership and policymakers to identify the region’s most pressing needs,” said Greg McKee, CEO of CONNECT. “It’s no secret that the innovation economy is critical to the region’s prosperity, but more importantly innovation is the cornerstone to ensuring that San Diego keeps its place on the global stage long into the future.”

The new report also shows more than 477 new innovation startups were established in San Diego in 2016 – the most ever created in a calendar year since CONNECT began reporting the data in 2005. The growth of these startup companies accounted for the creation of 1,729 jobs. The two most prevalent types of new innovation startups were software with 280 companies created and life sciences with 95 – both up from last year.

“One of the keys to Iteros’ success has been that we really make the most of the innovation community in San Diego,” said Jennifer Worrall, CEO of San Diego-based startup Iteros. “If there is one piece of advice I have out there for our entrepreneurs or anyone with a big idea, San Diego has what you need to achieve your dream, but take advantage of all these great resources, like CONNECT San Diego, to help guide you to success.”

CONNECT is an innovation company accelerator in San Diego that helps entrepreneurs gain access to the resources they need for success.

Back to All Posts